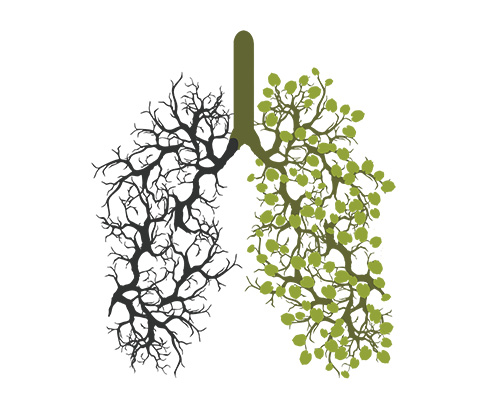 In a new study, a team of scientists has shown that an under-researched type of pollution, ASOAs, make a significant contribution to air pollution mortality.

For the researchers, their findings, published in the journal Atmospheric Chemistry and Physics, highlight the need for greater focus on these types of aerosols and the need for further research into how, when, and where they react with other pollutants to cause air pollution.

According to the WHO, about 7 million people die each year due to air pollution. The organization also reports that over 90% of the world’s population breathes air that exceeds the WHO’s safety standards for air pollution.

Indirect sources include chemicals such as nitrogen oxides and sulfur dioxide, which can be emitted from the burning of fossil fuels and react with other chemicals in the atmosphere to produce fine particulate matter.

The researchers found a strong correlation between the production of ASOAs and volatile organic compounds, which react in the atmosphere to create fine particulate matter.
Using the models, the researchers estimate that ASOAs cause between 340,000 and 900,000 premature deaths each year. According to Dr. Nault, “[That is] more than [10] times as many deaths as previously estimated.”

While regulations on air pollution emission have increased over time, ASOAs have seen relatively little regulation.