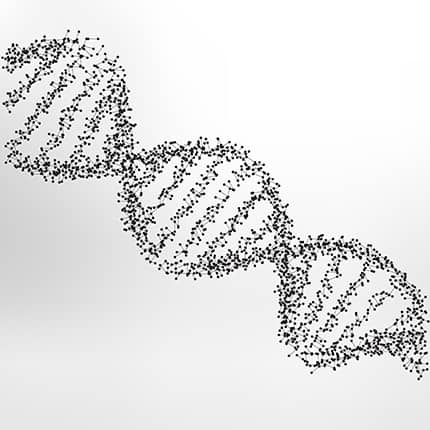 In 1978, Louise Brown was the first baby born through In Vitro Fertilisation (IVF). Whereas suspicion, hostility and fear of the consequences were triggered by the announcement of her birth, it brought hope to millions of couples. IVF is now an established technique worldwide and a lot of progress on safety standards and efficiency rates has been made since then.

Forty years, and millions of babies later, He Jiankui, a Chinese scientist, announced the birth of twin girls with edited genomes. Genome editing refers to the correction of specific mutations within the genome for therapeutic applications. This announcement has created shockwaves throughout the scientific community and curiosity to the public. A new debate has just begun.

Jiankui claimed that he used the CRISPR genome editing technology in order to modify the genome of the embryos and make them resistant to HIV. Now he is facing widespread condemnation because, not only did he break national laws by editing genes for reproductive purposes, but moreover it is unclear if the technique he used could have caused extra, unwanted changes elsewhere in an individuals’ DNA. Thus the question: Do CRISPR’s benefits outweigh the risks?

It is possible that, in the future, parents who have or carry a monogenic heritable disease (such as cystic fibrosis) will be able to conceive a healthy child through IVF and CRISPR genome editing technology. However, there is a lot of concern about germline genome editing, as any modifications will be inherited to next generations, creating effects difficult to reverse. The consequences are impossible to predict.  Therefore, it is of paramount importance that this fascinating and powerful technology be regulated by international legislature, taking all ethical considerations into account.

CRISPR promises to change the way we address genetic diseases, however, it will take decades of research before this remarkable genome editing technology can be used safely. At EmbryoClinic, we follow with interest the improvements on this fast-moving field and we believe that the most exciting advances are yet to come. Nevertheless, it is essential for us to ensure that these and other cutting-edge techniques be applied with safety and efficiency.