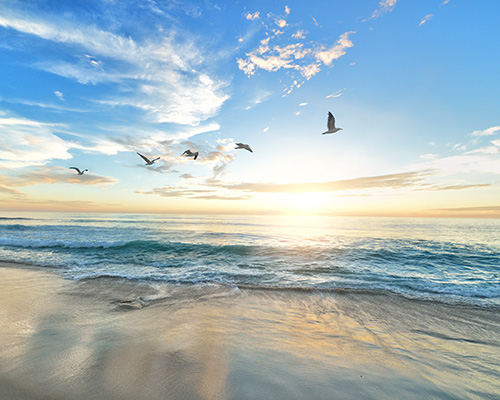 In the paper, which appears in the American Journal of Public Health, the authors say that restoring the health of oceans should not just be the priority of marine scientists but also the medical community and the public more broadly.

The ocean covers 71% of the Earth’s surface and is crucial not only for environmental health but also for the health of humans.

However, human actions have significantly damaged the health of the world’s ocean. The issues that it currently faces include:

According to the researchers behind the present article, as well as damaging the health of the world’s ocean, these issues also negatively impact human health.

The researchers highlight that around the world, swimming in polluted seas is linked with over 250 million cases of respiratory illness and gastroenteritis each year.

Furthermore, Arctic indigenous peoples have become exposed to a build-up of organic pollutants. Coastal communities are exposed to indirect damage to their health when fish stocks collapse, restricting access to food and severely reducing livelihoods.

The researchers argue that responding to this damage to ocean health will also improve people’s health. However, oceans can also promote human health in their own right.

The scientists point out that seafood provides a key source of omega-3 fatty acids, while extracts from marine organisms can play a role in medical treatments. Additionally, “blue spaces” — locations near water — also have links with improvements in people’s physical and mental health.


We use cookies to ensure that we give you the best experience on our website. If you continue to use this site we will assume that you agree with it.AcceptPrivacy policy